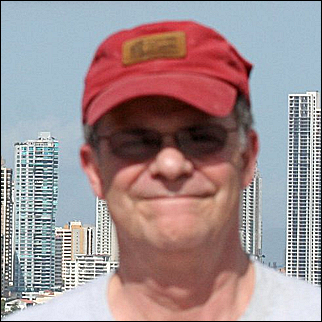 In 1976 Dr. Peckerar joined the Westinghouse Advanced Technology Laboratory where he led a group working in advanced MOS process development.  At Westinghouse, he developed the deep-depletion CCD for x-ray and for IR imaging.  In 1981, he became head of the Nanoelectronics Processing Facility at the Naval Research Laboratory (NRL) and, subsequently, head of the Surface and Interface Sciences Branch.  Here, he developed devices for deep-UV imaging and was co-inventor of the laser-plasma source for x-ray lithography. This source is the primary radiation source used by the Intel-led EUV consortium.

He has been Principal Navy Technical Officer on the DARPA Advanced Lithography Program (1989-2003). He was also assigned the role of US Navy consultant to the State Department on issues relating to strategic arms control for electronic weapons systems.

Dr. Peckerar is now Professor of Microelectronic Engineering at the University of Maryland. His current research continues to be centered on analog and mixed signal design.  In particular, he is active in incorporating new materials systems and processes into the system-on-a-chip tool-set. He has developed algorithms for e-beam proximity control, which are essential for e-beam mask manufacture. He was the co-inventor of the polysiloxane self-assembled film imaging process.  He has also developed instruments for improvement of e-beam pattern placement using local-fiducial networks. He is an expert in the area of imaging system technology.  Among his achievements in this area is the development of a maximum-entropy image reconstruction chip.  This chip represented the first application of entropy regularization to integrated circuit signal processing.  He has developed fast-Fourier chips based on neural net principles and a tomographic imager chip (also based on maximum entropy principles). Most recently, he is developing “super-capacitor” power sources for distributed ad hoc sensor arrays.

Dr. Peckerar was elected a Fellow of the IEEE in 1993.