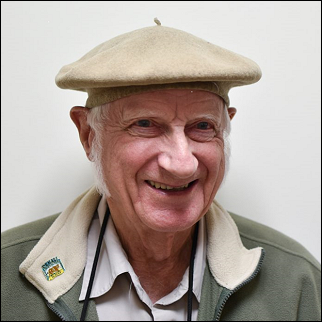 Professor Newcomb directs the Microsystems Laboratory at UMD and is known for: